A head of the class! 4 players participated in the Twin Cities Under The Radar High School Showcase

GetShook players performed well in Under the Radar Showcase

Twin Cities Under the Radar Showcase!!

6'8" Blessed Barhayiga - Blessed is an emerging 2022 PF/Center who has a high ceiling and just now reaching the surface of what he will be in a few years as a prospect.   Prep Hoops which is a national publication has him currently ranked as the over #6 best prospect in the state of Minnesota.

Prep Hoops has Don Don as a top 25 prospect in the state of MN, and he is top 5 for his position.

6'5" - David Osayameh - Wing - David is a player that plays above the rim and stared for Coon Rapids High School.  David is in the class of 2021 and one of the highest jumping players in his class.  David is a slasher who finishes well in traffic.  David will be a steal for College Coaches.

These  future College prospects will be players that  College Coaches should have on their recuriting list.  These players are make programs better. 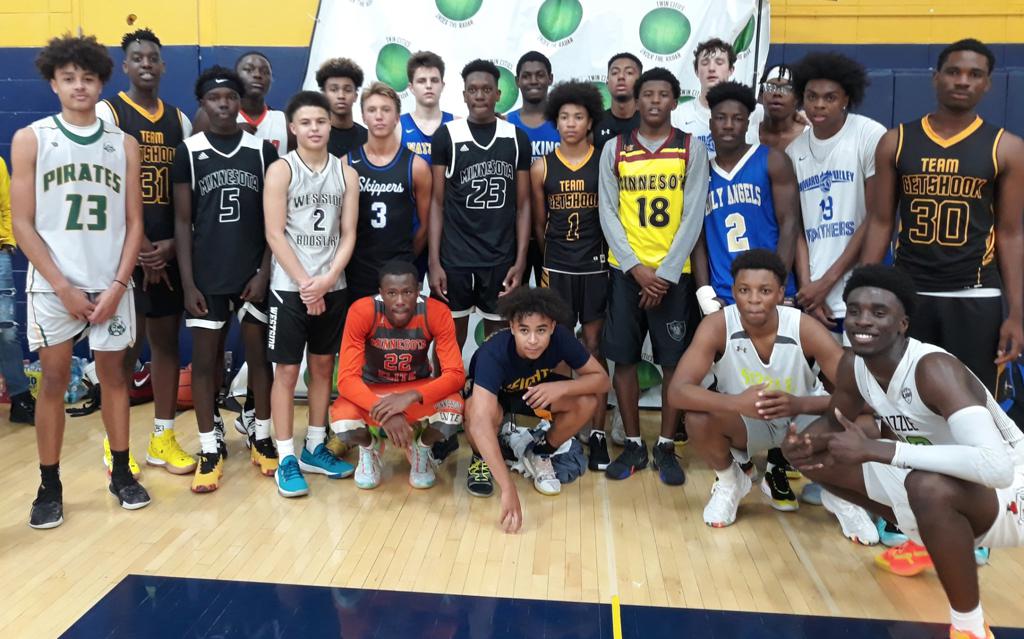 Twin Cities Under the Radar Showcase Minnesota class of 2022! One of the best classes in the past ten years!!! 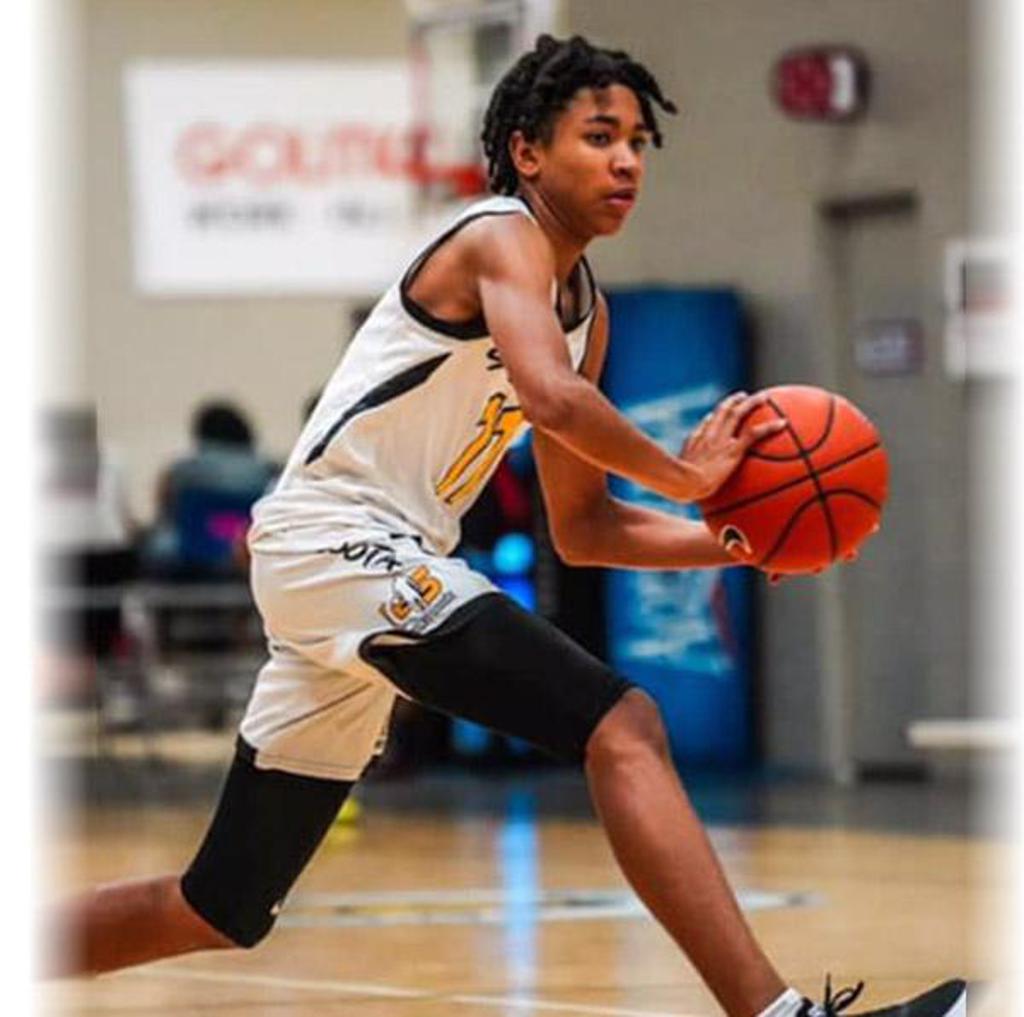 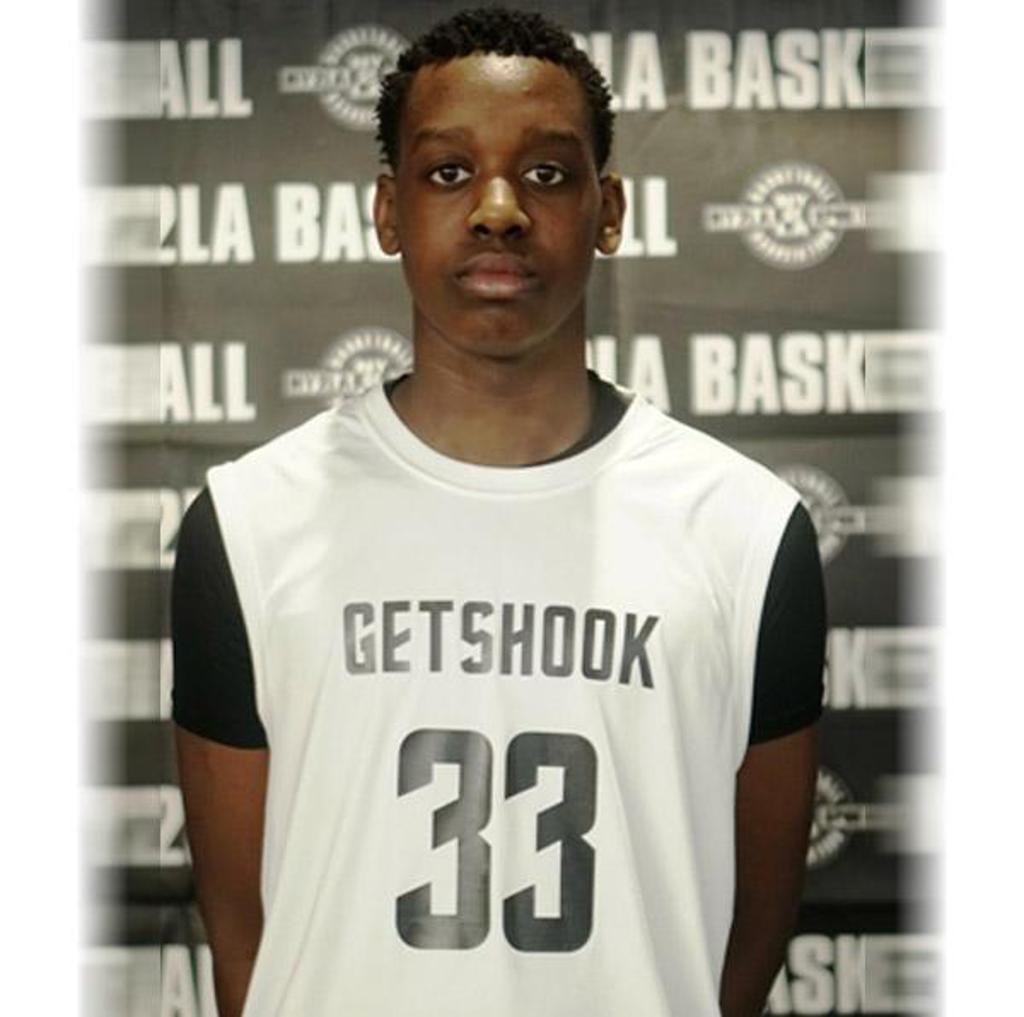 Blessed Barhayiga the # 6 rated big man in the state of MN Prep Hoops! 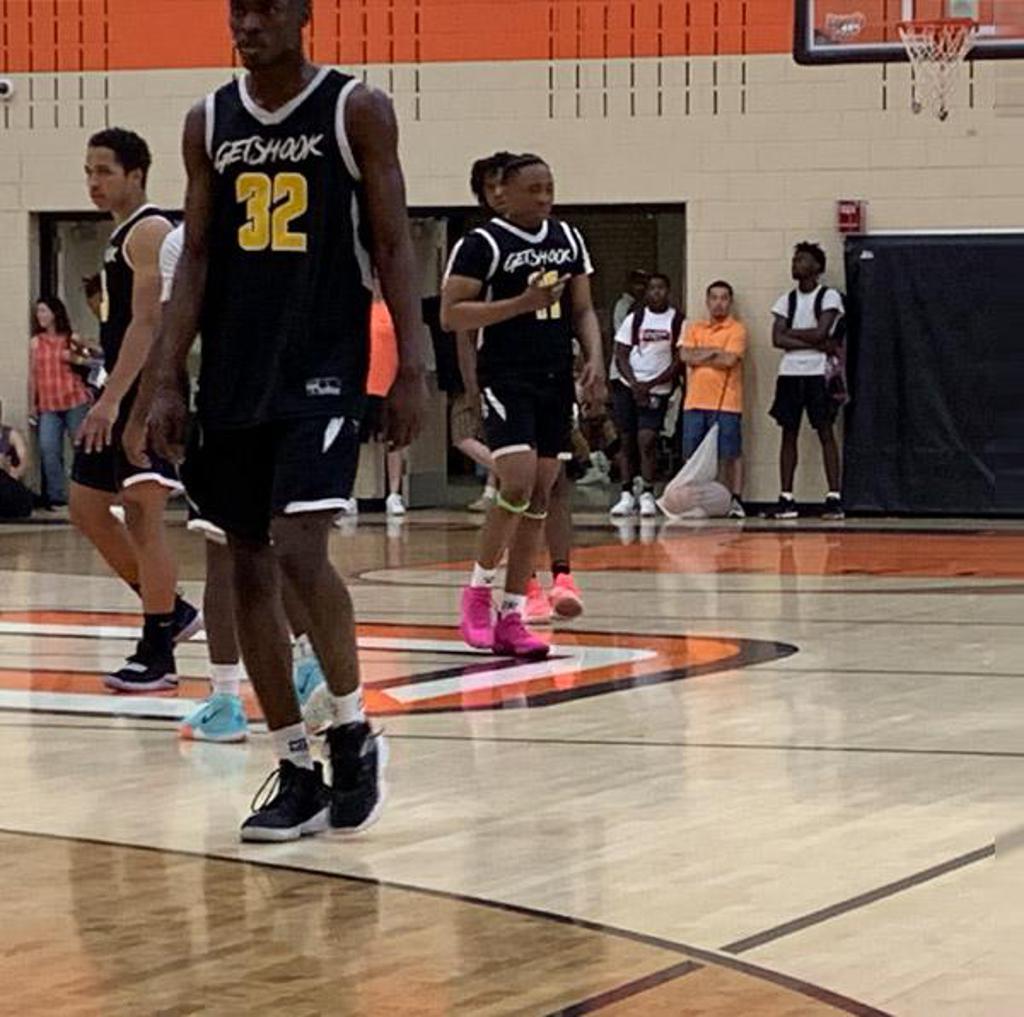 David Osayameh one high flyers in the class of 2021 that plays above the rim! Picture from the RoundBall Remix Classic 3

2022 Don Don Ferguson is one of the top lead guards in MN's 2022 class! Ferguson is a high IQ player with deep range and a great feel for the game. @TeamGetshook @CoachDon5 @AWALL612 @TCUnderTheRadar pic.twitter.com/E8Zip8tq9S 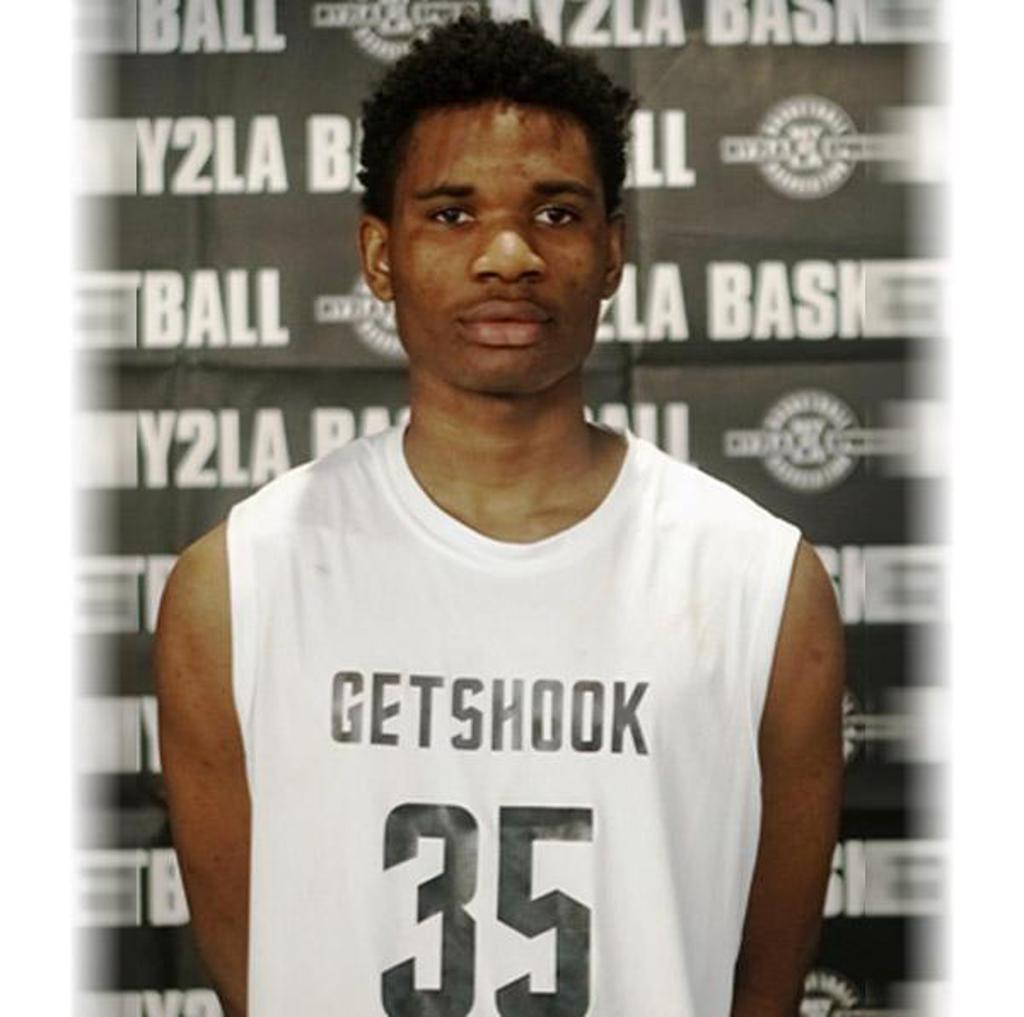 Hassan Kamara Wing/Guard one of the toughest in the class of 2022! 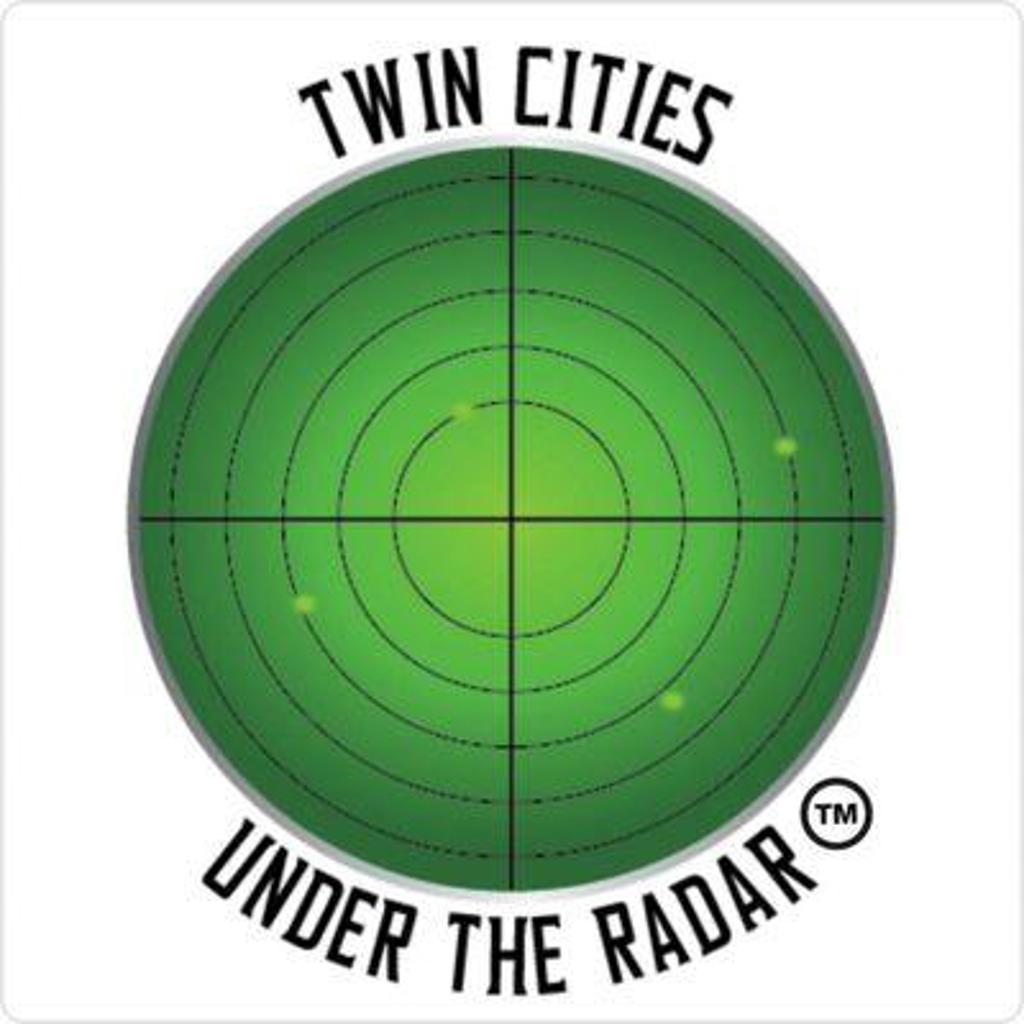